The maxim in Silicon Valley is that founders make the most effective CEOs. Assuming that’s true, can we understand a deeper reason for it? I think we can. To do so, let’s talk about how groups make decisions.

So yes there is a theoretical case to be made for founder CEOs. 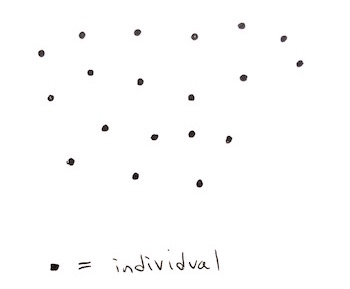 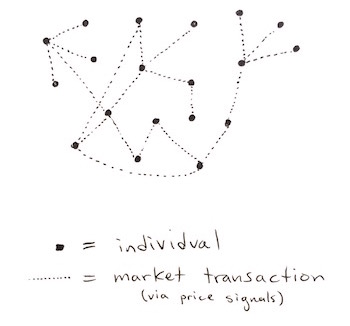 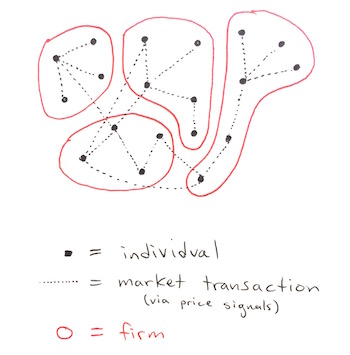 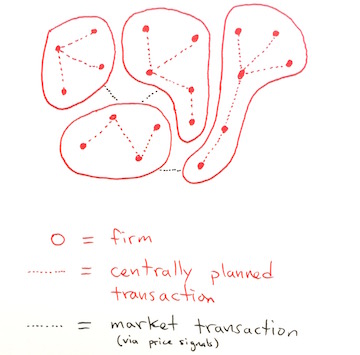 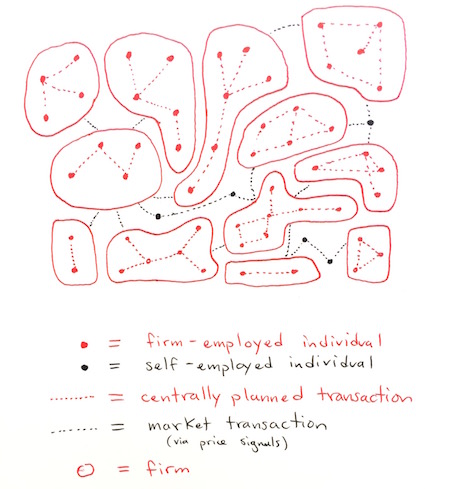